In most cases, smart people can solve complicated things simply or most easily. These are the geniuses or intelligent people who changed the world. There are a lot of most creative people across the globe. On this site, we have mentioned the top 10 most intelligent people in the world. Garry Kasparov is a Russian-Soviet chess Grandmaster who was born on 13 April 1963 in Baku, Azerbaijan. Garry Kimovich Kasparov is the real name of Garry Kasparov. He is a former world chess champion, writer, and political activist. He has completely surprised the world with his outstanding IQ level. The current age of Garry Kasparov is 54 years. In the year 1985, Kasparov became the youngest ever undisputed World Chess Champion at the age of 22 by defeating then-champion Anatoly Karpov. Garry Kasparov is also considered as the greatest chess player of all time. 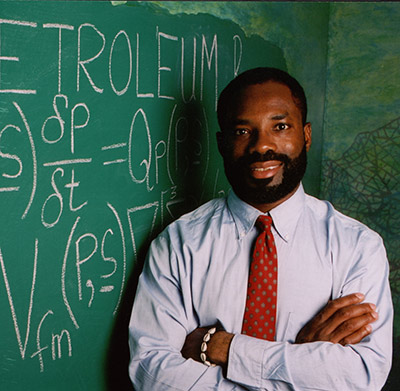 Philip Emeagwali is a computer scientist who was born on 23 August 1954 in Akure, Nigeria. He is also an engineer, mathematician, and a geologist. He was one of two winners of the 1989 Gordon Bell Prize, a prize from the IEEE. Currently, Philip Emeagwali is 63 years old. He got an education from George Washington University, University of Michigan, and Oregon State University. He got married to Dale Brown Emeagwali in 1981. Marilyn Vos Savant is an American public personality, author, lecturer, and columnist who born on 11 August 1946 in St. Louis, Missouri, United States. She has an outstanding IQ of 228. She is famous for having the highest recorded IQ level. Her name appears in the category of ‘Highest IQ’ in the Guinness Book of World Records. She is a famous columnist for Parade Magazine. 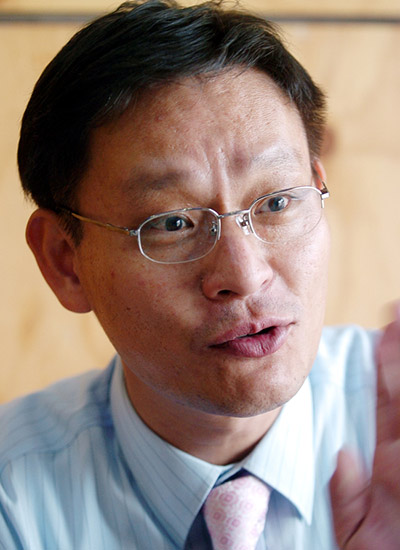 Kim Ung-Yong is a South Korean professor. This Korean civil engineer is considered the former child prodigy. He is gifted with an IQ of 210. Kim Ung-Yong started speaking, and at the age of 3, he understands different languages like Korean, Japanese, German, and English, and solved complex calculus problems. He appeared on the Guinness Book of World Record. Christopher Hirata was born on 1982 30 November in Ypsilanti, Michigan, United States. Currently, Christopher Hirata is 37 years old. He is gifted with an outstanding IQ of 225. At the early age of 16, he was working with NASA in its mission of conquering Mars. At the age of 22, Christopher Hirata got a Ph.D. at Princeton University. Currently teaches astrophysics in the CIT California Institute of Technology. Rick Rosner is a television writer and producer, born on 2 May 1960 in the United States of America. The born name of Rick Rosner is Richard G. Rosner. He is a reality television personality known for his alleged high intelligence test scores and unique career. He is gifted with an amazing IQ of 192. He is one of the world’s smartest people, and he is on the fifth rank in the list of world’s most intelligent peoples. He got several awards, such as WGA Award for Best Comedy/Variety – Music, Awards, Tributes – Specials – Television. 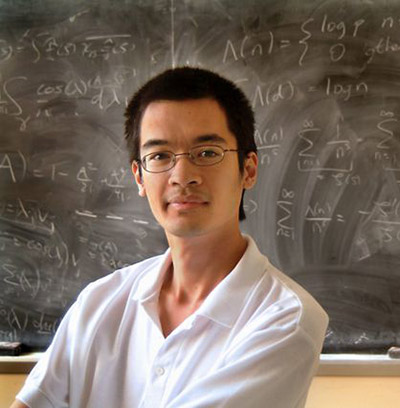 Terence Tao is an Australian-American mathematician who was born on 17 July 1975 in Adelaide, South Australia. The real name of Terence Tao is Terence Chi-Shen Tao. Currently, he is 45 years old and lives in Los Angeles, California. He is gifted with an excellent IQ of 230. He focuses on various activities like harmonic analysis, partial differential equations, algebraic combinatorics, arithmetic combinatorics, geometric combinatorics, etc. When Terence Tao was only ten years old, he started participating in International Mathematical Olympiads and won a bronze in 1986. In 1987, he won silver, gold in 1988, and he becomes the youngest gold medalist in the Mathematical Olympiad in our whole globe. The born name of Christopher Langan is Christopher Michael Langan was born on 25 March 1952 in San Francisco, California, United States. He is the most intelligent guy in America or also called as the smartest man in the world. He started talking very early at the age of six months only. Christopher attended Reed College and later at Montana State University. Christopher Langan is an American whose IQ was estimated between 190 and 210. His hometown is Bozeman, Montana, the U.S. This American smartest guy has evolved a theory of the connection between mind and reality, which he calls the “Cognitive-Theoretic Model of the Universe” (CTMU). Judit Polgar is a well-known Hungarian chess Grandmaster, who was born on 23 July 1976 in Budapest, Hungary. She belongs to a Hungarian Jewish family. Judit Polgar had an IQ of 180, considered the most influential female chess player, and is from Hungary nation. She is also known as ‘Polgar Judit.’ Now, she is only 41 years old. When Judit Polgar was 15 years and four months, she achieved the ‘Grandmaster’ title in 1991. In August 2000, Polgár married Gusztáv Font, who is a Hungarian veterinary surgeon. They have two kids, a boy named Olivér and a girl named Hanna. Paul Gardner Allen is the real name of Paul Allen, who was born on 21 January 1953 in Seattle, Washington, U.S. Paul Allen is an American business magnate, investor, and philanthropist. Paul Gardner Allen also serves as a Chairman of the Seattle Seahawks. He is the 46th wealthiest person in the world. With an outstanding IQ level of 170 and one of the smartest people in his field and known to be the best decision-maker. His current residence in Mercer Island, Washington, U.S. Paul Allen attended Lakeside School and had earned his Bachelor’s degree from Washington State University.