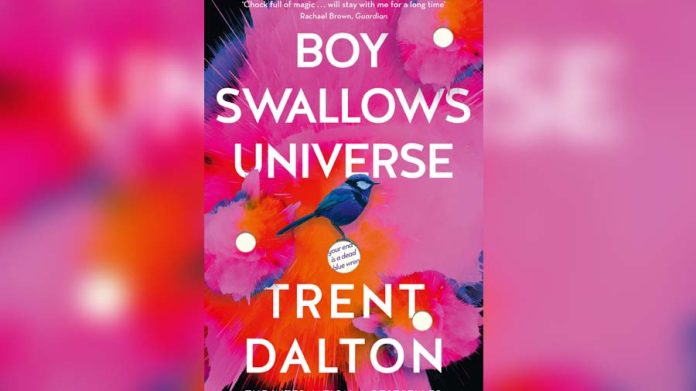 Netflix has been on a quest to expand its coming to age series, which explains the release of several series of the same genre, including the Heartbreak high. Coming to our screens is the Boy Swallows Universe, a series exploring the life of a boy who seems to have the wrong side of fate.

The series is an adaptation of the award-winning novel of the same name by Trent Dalton. John Collee has written the series script from Hotel Mumbai and Happy Feet, and Joel Edgerton is expected to produce the show executively. Here is everything we know about the first season of Boy Swallows Universe.

Netflix is yet to give a precise date for when we should expect the Boy Swallows Universe series to be released. Filming started in Brisbane in August, and it’s December to go till December; therefore, the series might be released next year. Netflix revealed that the drama would have eight episodes worth an hour each, so post-production might take time.

Boys Wallow Universe is a drama series that explores the life of Eli, a twelve-year-old boy with too many problems for a boy his age. He does not have a father, has a mute brother that he has to take care of most of the time, his mother has been thrown in jail, and his stepfather is a famous drug dealer.

Navigating life with all these misfortunes is taking a toll on Eli as he cannot follow his heart and live life to the fullest like the other teens. The only active adult he has in his life is Slim, but he is also bad company and a notorious felon who has escaped prison severally.

As if his life is imperfect, Eli also gets acquainted with Tytus Broz, one of Brisbane’s notorious drug dealers. He will have to look for a way to sail through life, balance his love life and get his mom out of prison, even if it means breaking her out.

The cast of the upcoming drama show was unveiled before the series filming started, and it will feature familiar faces. Travis Fimmel (That Dirty Black Bag) will portray Lyle Orlik and Phoebe Tonkin as Frances Bell. Fimmel has featured in many shows, including Warcraft, Vikings, and Raised by Wolves, while Tonkin is famous for her role as Hayley Marshall in The Originals. She has also been featured in other shows, including The Vampire Diaries, Secret Circle Just, and Add Water. The two will play alongside Simon Baker as Robert, Anthony LaPaglia, Felix Cameron as Young Eli, and Lee Halley. Drew Mathews, Zachary Wan, and Eloise Rothfield.

In the meantime, Netflix has a couple of newly released series you might be interested in. New on the list is his High Water series, which explores the lives of two brothers who plan a heist to get back what is rightfully theirs amidst unforeseen challenges.