Following Hollywood-wide production shutdowns, Season 1 of Batwoman ended short of its 22 episode order. Still, this unintended finale managed to inject a few storylines that brilliantly set up Season 2. The departure of Ruby Rose from the show in mid-May brought some uncertainties to Batwoman season 2. However, according to recent information received, newcomer Javicia Leslie steps into Batwoman and assumes the heroic mantle changing not only beneath the cowl but also when suited up.

The CW created a new DC Comic character called Ryan Wilder for Leslie instead of stepping into Rose’s shoes as the character Kata Kane. To bring down the worry of many concerning Roses’s disappearance, showrunner Caroline Dries made a recent revelation at the Batwoman panel. She said that Rose’s character exit would receive an explanation in the next season. The following season will delve into Roses’s disappearance and her fate while focusing on Gotham’s rising new hero, Javicia.

The CW superhero series features Javicia Leslie, an out lesbian, acting the Batwoman role after Ruby Rose quit. After one season, Ruby Rose departed from the DC Comics TV series leaving fans in wonderment. Some unnamed sources think that her decision to exit the series stemmed from dissatisfaction over long working hours due to a painful stunt injury during the filming. Rose, however, isn’t giving any explanation over her reasons for leaving.

She recently posted on her Instagram that her silence is not because she does not acknowledge the effect of everyone’s involvement but out of choice. Fans were reportedly concerned that Kate Kane’s exit wouldn’t receive an explanation. Instead of stepping into Rose’s role, CW decided to create a new comics character Ryan Wilder, played by Leslie. The current Batwoman, Ryan Wilder, has a history of a drug runner who dodged the Gotham City Police Department and often masked her pain with bad habits. Leslie appeared on the CW series’ DC FanDome panel alongside showrunner Carole Dries and returning cast Rachel Skarsten, Camrus Johnson, Meagan Tandy, and Nicole Kang.

New Costume of Batwoman in Season 2 :

Leslie revealed that the previously worn costume by actor Ruby Rose would be getting a makeover to fit her character. She says this is important for the new Batwoman to feel like her silhouette could still look like that with things like naturally textured hair and all. You expect the current suit to evolve early enough in the new season as Ryan Wilder decides to clean up Gotham city as the new Batwoman. The second installment of Batwoman season two sets to premiere on The CW in early 2021. Until then, delve into season one of the Batwoman series and watch the stories unfold before your eyes. Tune in for more updates related to this comic series and more.

Except for Ruby Rose, all the other cast members from Batwoman season 1 will return next season. This cast includes Camrus Johnson, Meagan Tandy, Nicole Kang, and Dougray Scott. 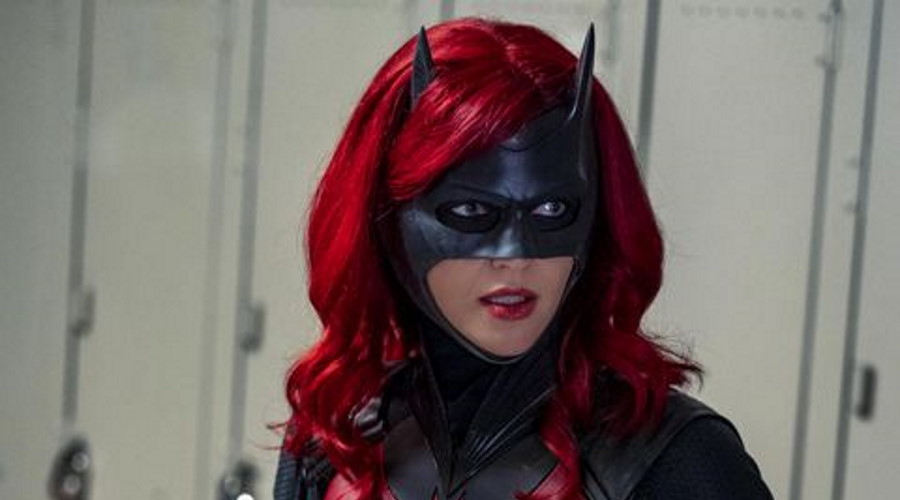 Until now, there is no trailer for season 2 Batwoman. No production date has been announced yet; therefore, it is more than likely that a trailer won’t be available until late this year. We have mentioned here the season 1 trailer. Just go and check; it will help you to understand the whole plotline.

There is no information about it. When we got any information related to this we will update here. Till then Stay Tuned and Stay Safe.

Chaos Walking: Release Date, Cast, Plot, Trailer, And Other Details That You Must Know!

Call Me Kat: Release Date, Cast, Plot, Trailer, And Other Updates That You Want To Know!