Most of us know that Facebook is the top used social media. It has over 1.71 billion monthly active users in the first quarter of 2016 and over one billion that log on daily. Facebook Messenger is also the second most used messaging app.

YouTube is social media platform used to watch video. It has over a billion users and every day people are watching hundreds of millions of hours of YouTube videos. Users can subscribe to channels,create playlist and can upload videos.

It is a social media platform for professionals. Anyone who wants to build connections to make their career growth should be on LinkedIn. It has 225 million monthly active users in the first quarter of 2016. Users can promote their business by posting ads, interacting in groups and also by publishing articles. 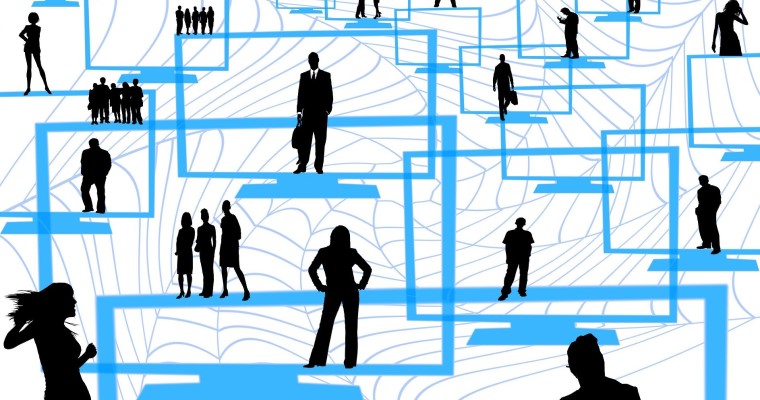 Pinterest is an online photo sharing social media site. It has 250 million monthly users. Pinterest allows the Users to share and discover new interest by pinning. Users can save their board to their own or other’s board.

Google+ has more than 2.5 billion users because every Gmail address automatically has a corresponding Google+ account, the vast majority of which was never even been logged into. So It has only 120 million monthly active users. In Google+ users can create circles and share post to their circles.

Reddit is a social platform, content rating and discussion website. It has 85 million monthly visitors. Users can vote submissions up or down. The submission with more positive votes appears in the first page. Content entries are organised by areas of interest called as subreddit.